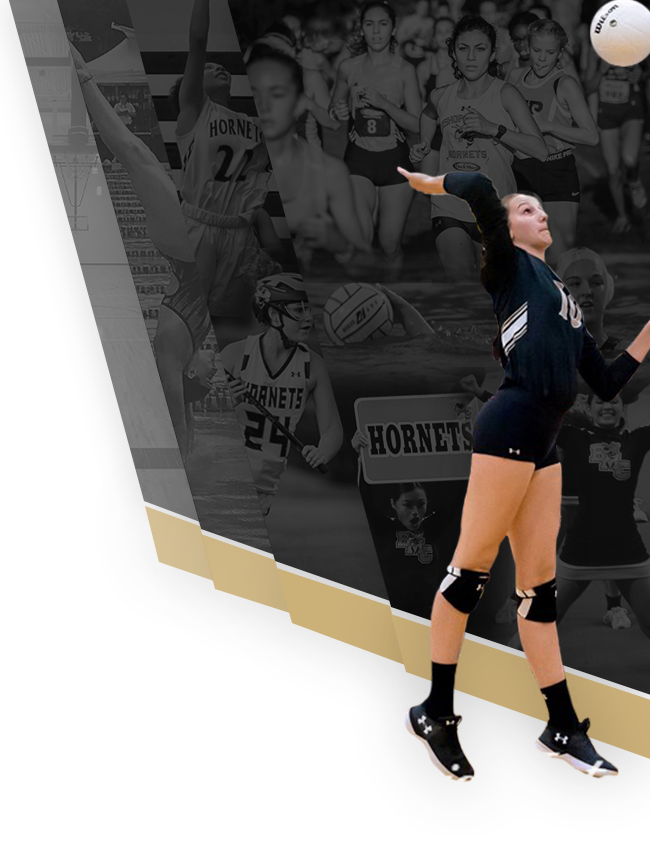 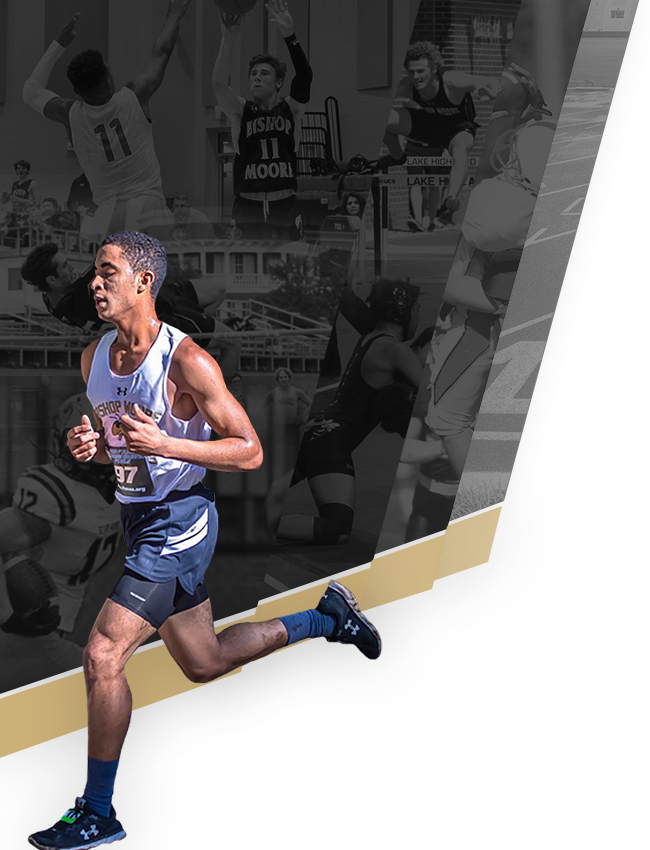 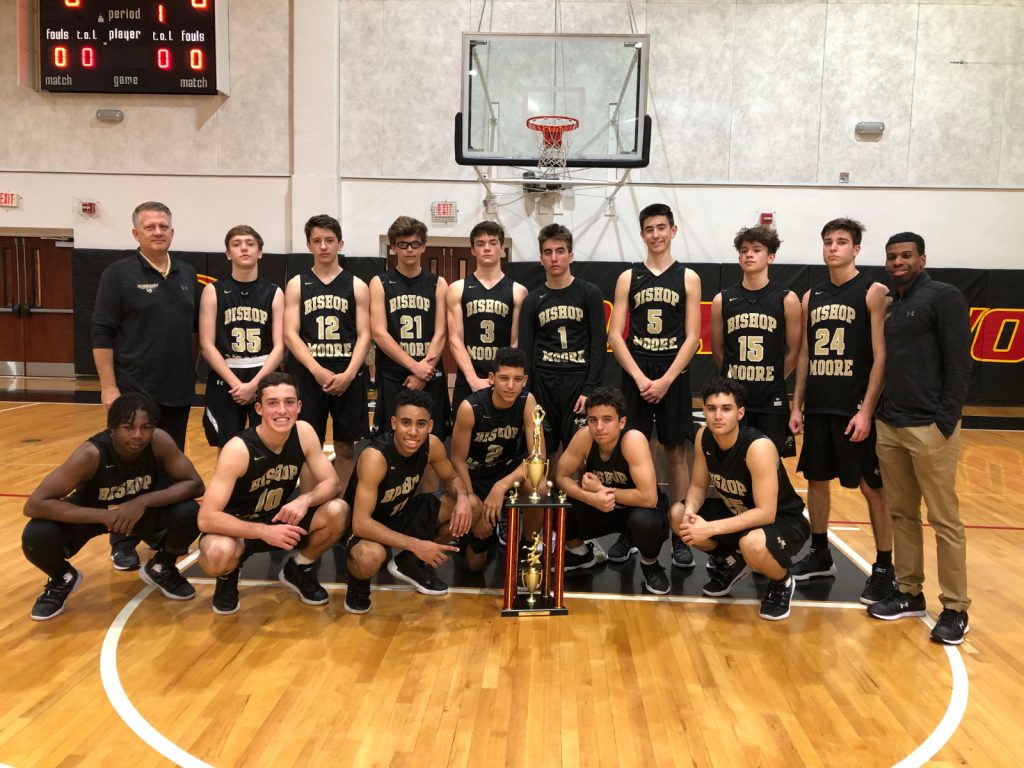 ORLANDO, FL – The JV Boys Basketball Team took a 3-game winning streak into the Orangewood JV Shootout on Friday and competed against some of the top JV programs in the area to close out their season. The opening game was a second game in two nights against rival Trinity Prep, which the Hornets won, 49-36. Jose E. led the Hornet attack with 13 points, and Marc M. added 12 points. Bishop Moore continued their strong play in the semifinal game against host Orangewood, and pressured the Rams into bunches of turnovers that led to easy baskets and a 55-33 win.

In the Championship game, the Hornets took on a talented and energetic Orlando Christian Prep, and battled hard, but ultimately lost 45-40.

Congrats to Coach Hicks and the JV team on a successful season, finishing 13-10, including wins over rivals Leesburg and Lake Highland Prep. Thanks again to all of the families and fans who came out to support the JV team all year!