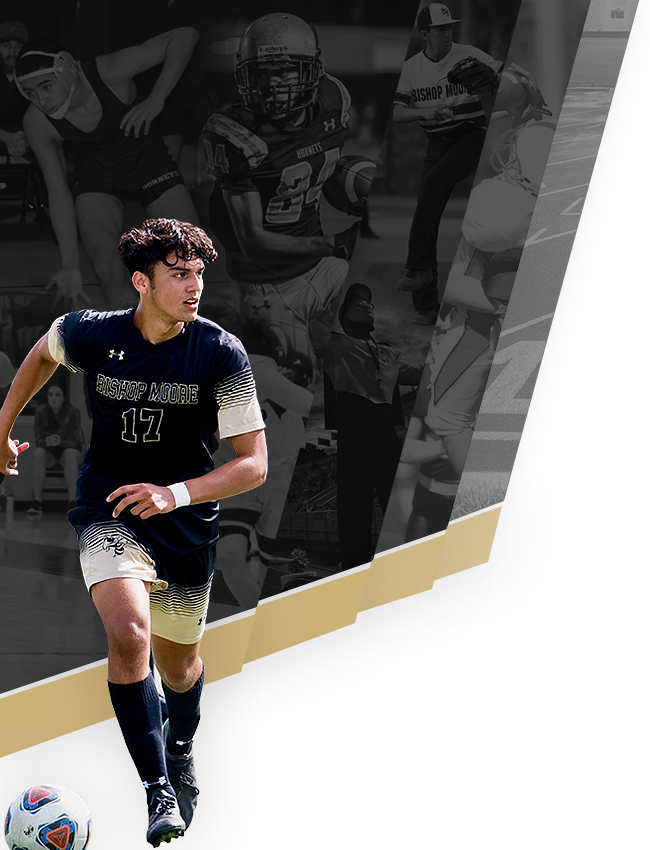 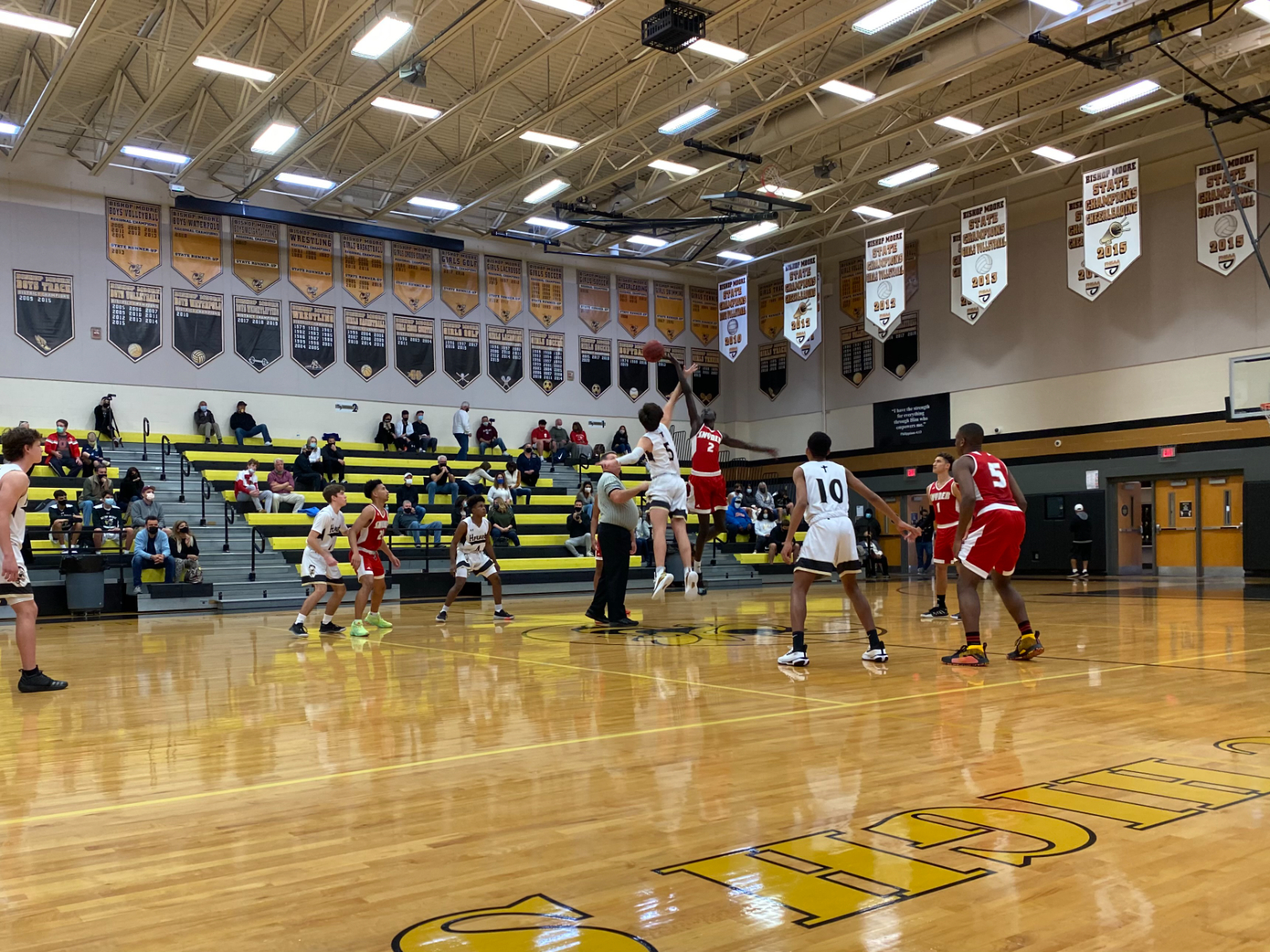 ORLANDO, FL – The Boys Basketball team (4-7) fell to state powerhouse Bishop Synder, 58-45, on Saturday in a hard fought contest. The Hornets guards led way with Blake B. scoring 14 points and Alex M. adding 8 points – both hit multiple 3-point shots. After a few defensive lapses early in the game, Bishop Moore raised their defensive intensity and met the challenge of defending the #21 ranked team in the state as the teams went shot for shot most of the night. The outside shooting was a bright spot as five different Hornets hit from 3-point distance – Marc M., David D. and Nate R. joined Blake B. and Alex M. from long range. Despite the loss, there were very many positives and the Hornets are poised to make a 2nd half surge since returning from their prior 2-week quarantine.